Your one stop shop, for web and media design. We can create a website or a logo for your company. Why go looking for a photographer for those great shots for your site when we can deal with that for you too. If you need music for that video you would like to make, well look no further than MG Music. All this at affordable prices.

We specialize in small businesses, But we will consider any job, big or small. So why don’t you contact us for a chat and we will see what we can do for you!

Click on the photos below to find out what we can provide for you. 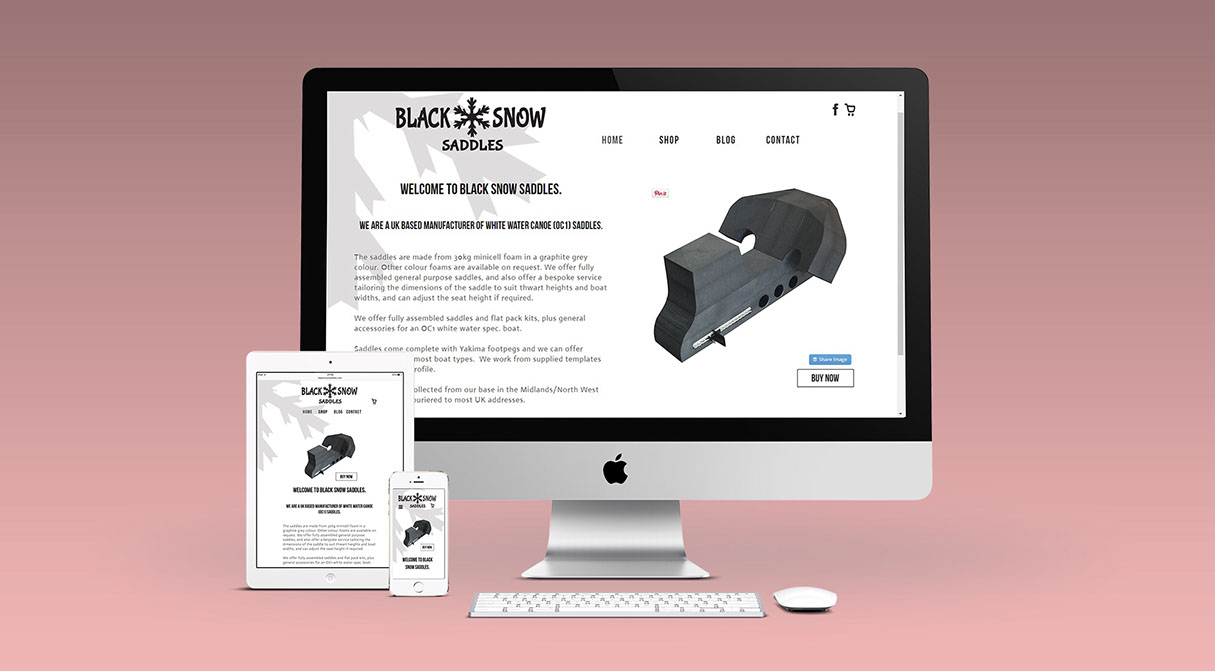 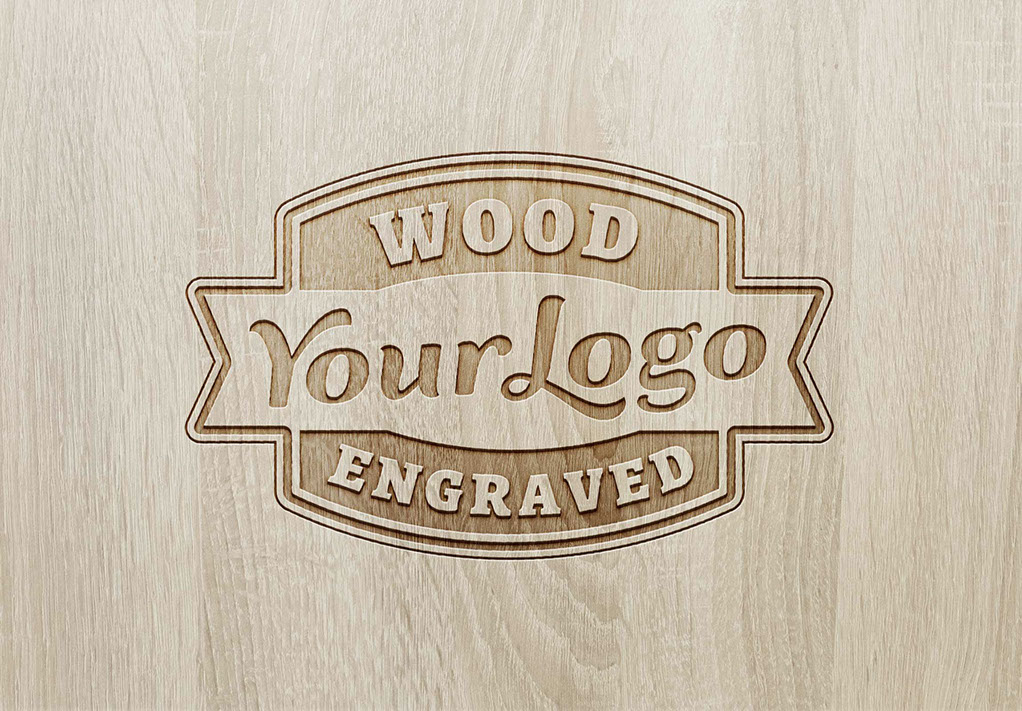 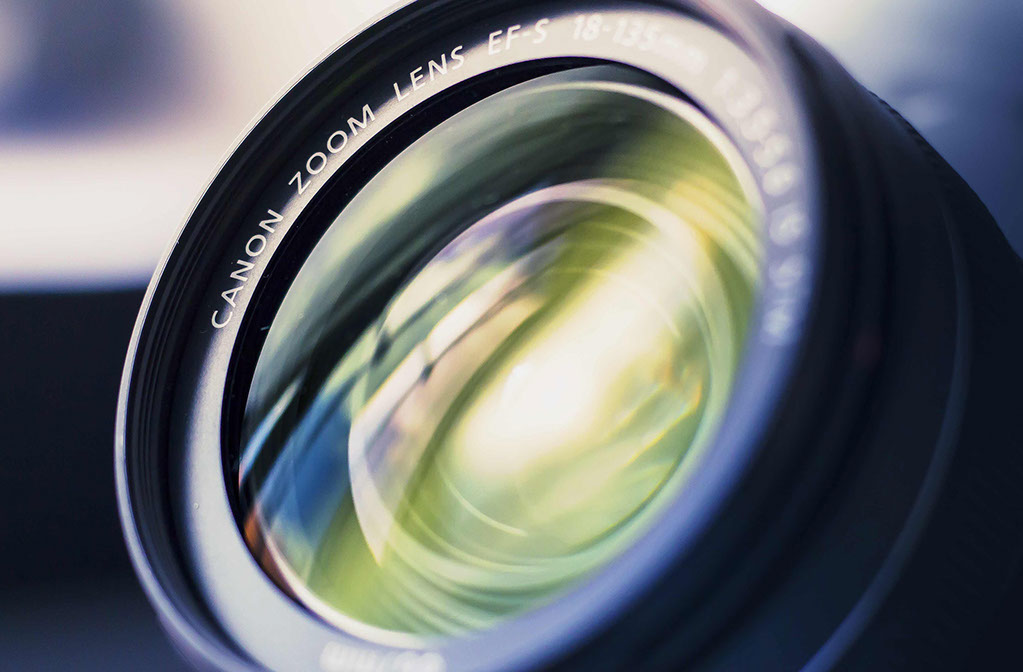 My digital creative journey began 10 years ago when I had a period where I was out of employment. I set out to teach myself, Web and Graphic design from online tutorials. At the time this was a hobby, but soon, the band I was in called upon me to create logos and covers for them. That led on to small businesses paying for my services. Hence Bomb Blast Media was born. 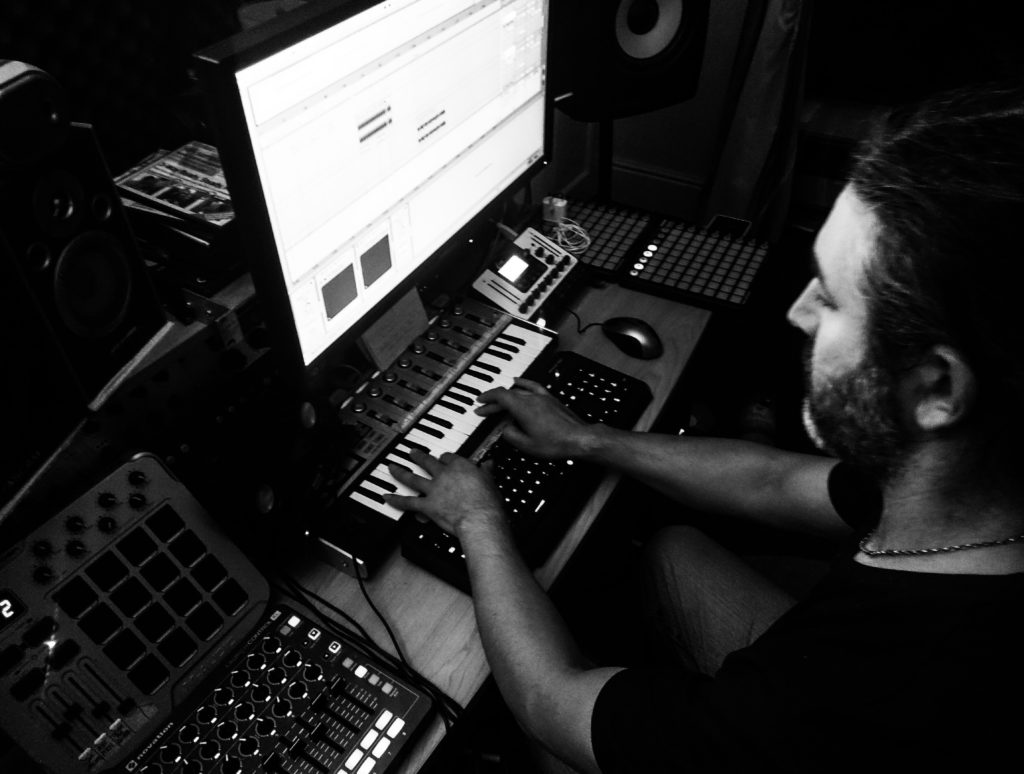 He was Born and raised in a musical family who’s ancestry is deeply rooted in Brass band music. From an early age I began my musical journey learning to play a variety of instruments ranging from Cornet, Tenor horn, trumpet, Trombone, singing and Drums. I had the privilege of being in a brass band, and a marching band in my early years, after which I decided to pursue the Drums and vocals as my main instruments.

This opened up many opportunities in a variety of bands varying in musical genre’s – indie, metal, rock, 60’s 70’s tribute and cover bands. I’ve enjoyed performing and still continue to do so at – venues, festivals, events, all over the United Kingdom and recording in some of the countries best recording studios. Utilising all my musical experience I made the decision in 2002 to begin my journey as a songwriter/composer, engineer and music producer.

This has been a fascinating ride so far, as my music productions have featured on independent film sound tracks and showcased around the world at a wide variety of film festivals. Also I’ve had the privilege of working with American record labels and also some very talented bands and artists, whilst also enjoying remixing popular tracks for familiar artists.

I enjoy all aspects of music and genre’s and have an open mind when it comes to my productions,  I employ innovation, quality, dedication and a friendly customer service in every music production project I work on 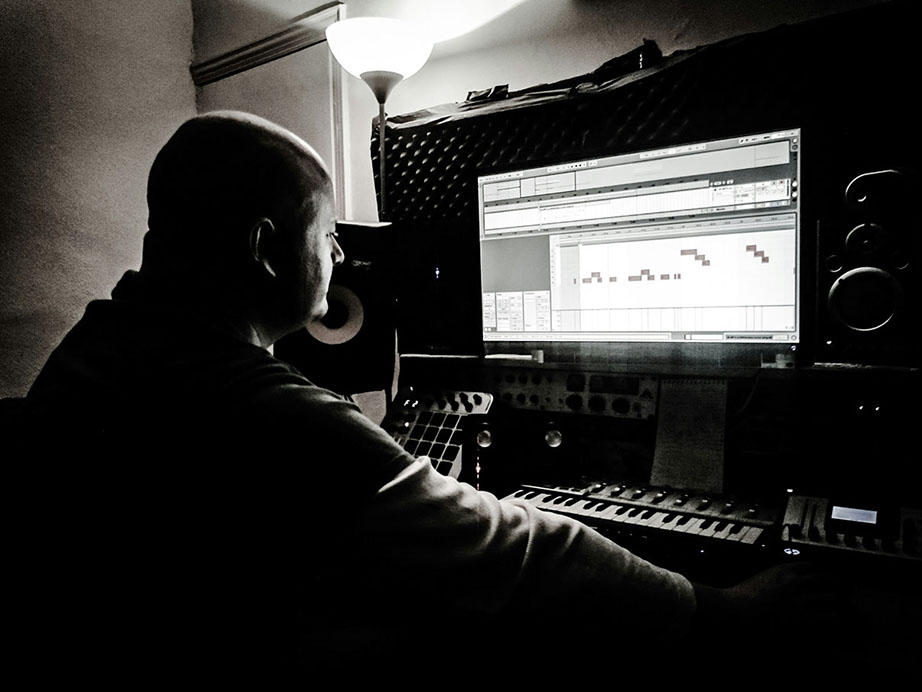