I hoped this Gig was going to be outside, it wasn’t and yes the lighting was terrible. Even worse than the last time I was there (they had a row of lights out apparently). So all the photo’s I took weren’t that good either, So I’ve been trying out noise reduction software. The best up to yet are Noiseware Pro http://imagenomic.com/nw.aspx and The NIC collection by Google http://www.niksoftware.com/nikcollection/usa/intro.html but even they are struggling to save these photo’s, oh well it’s all part of the learning process. The Bands were good though and I manged to give out a few business cards, not that I would charge them for these photo’s, but perhaps I could trade them for a like on Facebook.

The three bands were. 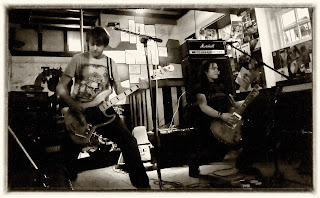 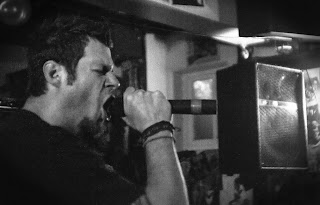 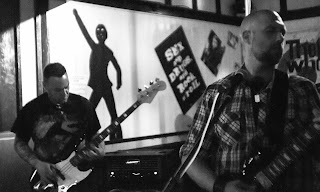 I also managed to blag some free booze too, so it wasn’t all bad (paying for it now though).